When I want to learn something new. It is much easier for me to make something out of it. Probably because my learning type is kinesthetic, must involve physical muscle. In the case of learning to code, muscle involved is finger muscle while typing the code. Coding is not typing, but still … typing is involved … for now. 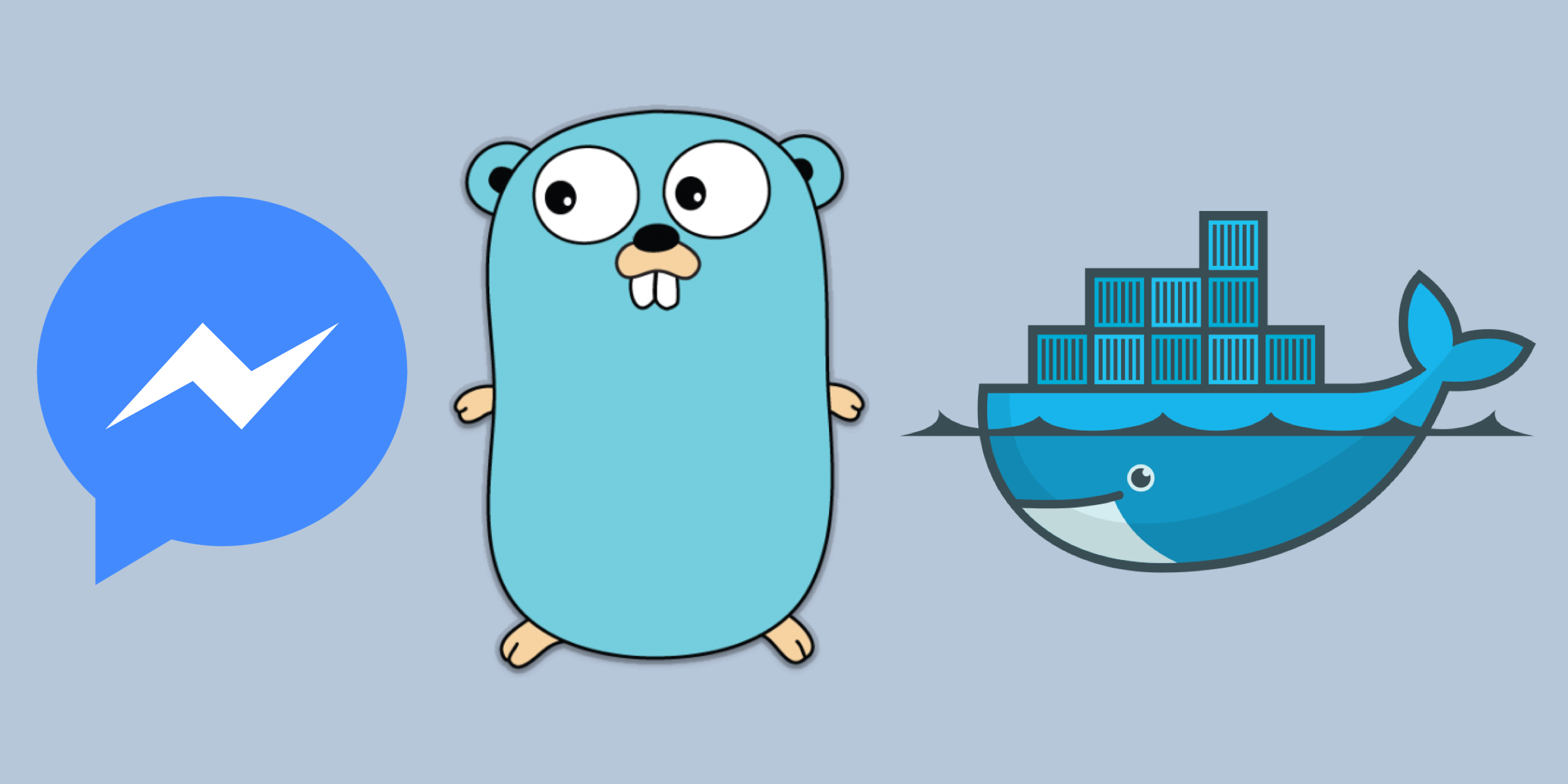 So I decided to learn Go programming language. Intrigued by its well-known good performance, and also its built-in async. And also, which is another big reason, being bored by messy javascript on nodejs.

So before I was able to code in Golang, of course, I need to learn it a bit first, which involved reading. Here is my reading list for Golang:

After reading those above, my brain and hands start to be itchy to try the language. And because I also wanted to learn about chatbot, and after reading Facebook Messenger Quick-Start, I decided to rewrite the messenger-bot in Go.

And then, this is what I have come up with so far: this go-messenger-bot Github repo.